Create Your Own Chocolate Bar for Cadbury

Posted by    Create Your Own Chocolate Bar for Cadbury    0 Comments 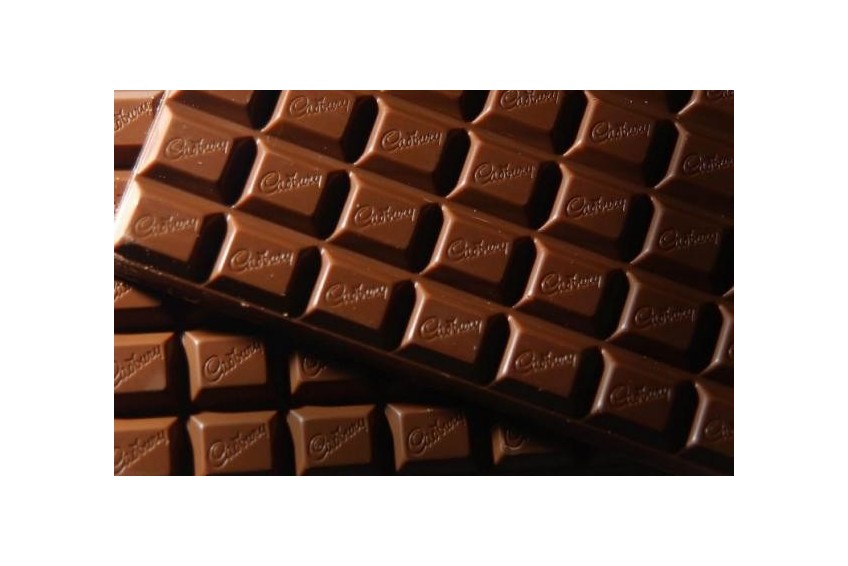 Cadbury have launched a competition to create a new chocolate bar.

The confectionary giant hopes to find the next Willy Wonka who will come up with a 'revolutionary' Dairy Milk recipe.

Here's how you can get involved.

What are Cadbury looking for?

A statement on Cadbury's competition website says: "For the third year, Cadbury are giving the whole nation the chance to Go Madbury and invent their very own flavour of Cadbury Dairy Milk."

How can I submit an entry?

All entrants need to do is the following:

Details of the ingredients that can be used, including how to enter, can be found at: www.cadburyinventor.com

What were the results from the previous entrants?

In 2018, 220,000 members of the public entered the first competition to create their very own version of a Cadbury Dairy Milk chocolate bar.

It was a long process, but ingredients were eventually selected, with tastes trialled and packaging perfected.